General Don Bolduc knows what it takes to lead. 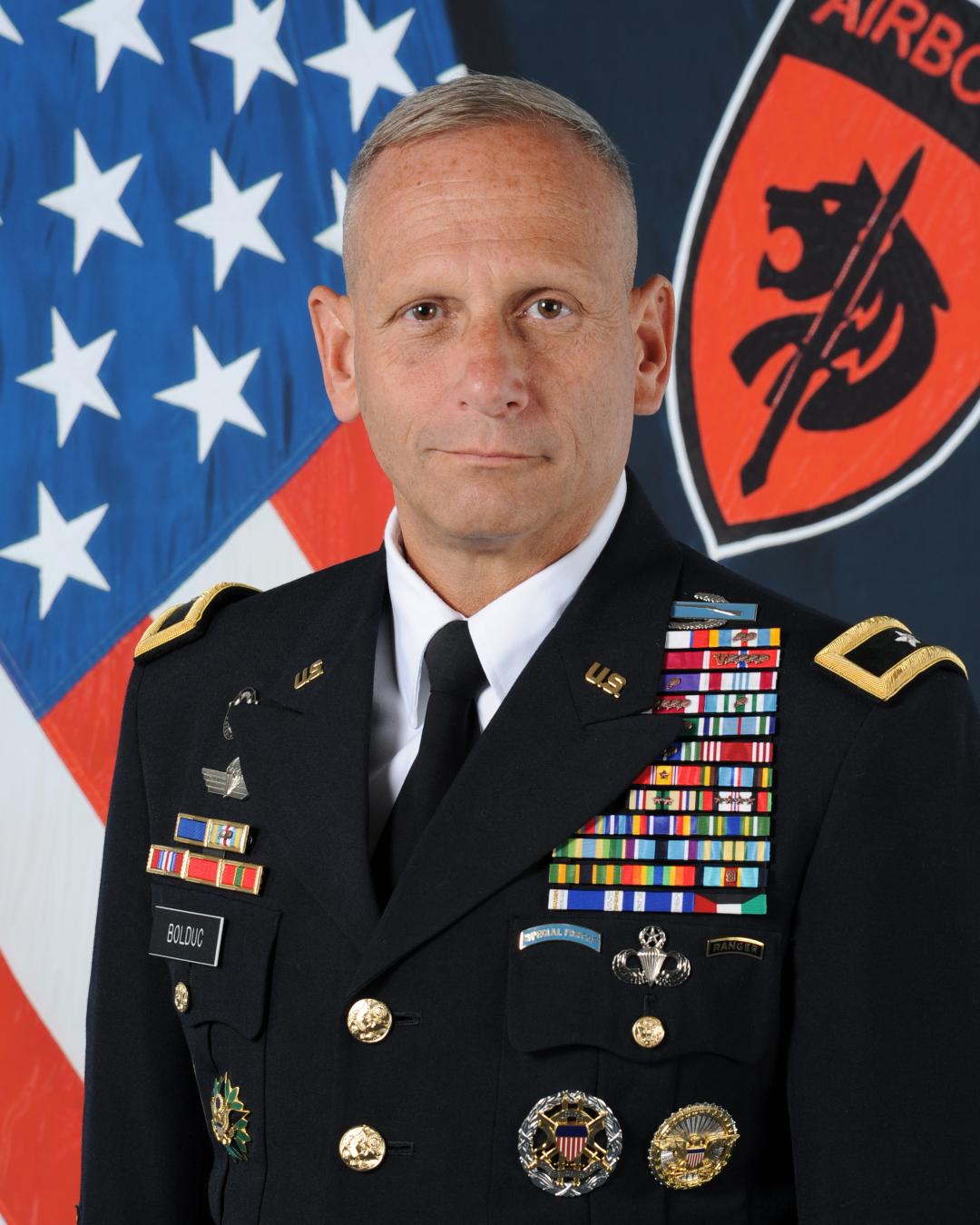 Don started his career in 1981 as Private Bolduc, bringing with him the values he learned growing up on a family farm.

After 9/11, he led some of the first American soldiers deployed in Afghanistan, riding on horseback to confront the Taliban. He would go on to oversee 96 missions and more than 1,700 personnel operating in 28 countries, all part of an international effort to combat violent extremism in Africa.

After 36 years of service, 6 Bronze Stars with one for Valor, 2 Purple Hearts, 3 Defense Superior Service Medals, the Legion of Merit and the U.S. Army Distinguished Service Medal, General Bolduc is ready for his next challenge — serving the citizens of New Hampshire in the United States Senate.

Sign up to stay up-to-date on the latest campaign news, and learn how you can help restore real leadership to Washington.